← back to
October Records
Get fresh music recommendations delivered to your inbox every Friday. 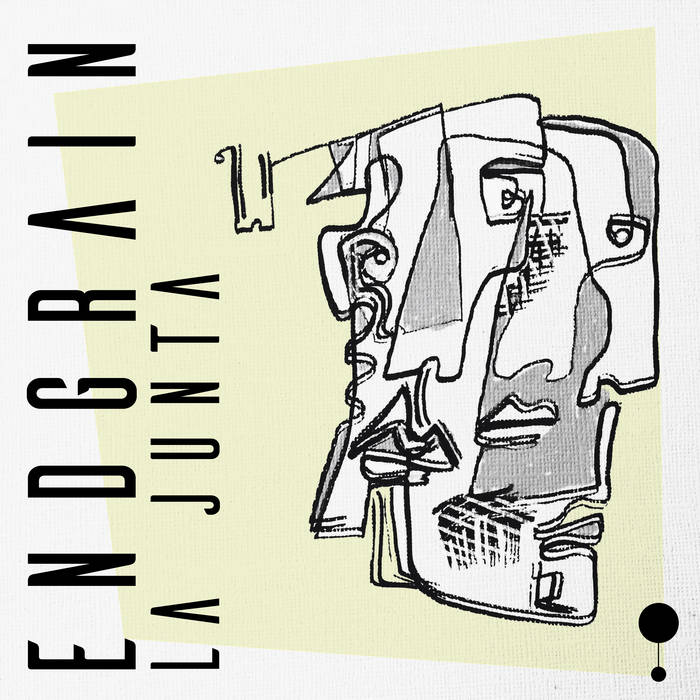 Following the release of his debut 'Frame Relay' EP last year, Sydney producer Endgrain (Jackson May) returns with his 'La Junta' EP & new single “Way Back”. La Junta is the culmination of over a year’s work for Endgrain, with the release highlighting the producer’s breadth & genre-defying work.

With an enthusiasm for quality and a DIY-attitude, May is also one of the brains behind Sydney’s renowned Translate Sound System. After attending some of Europe’s leading electronic festivals, May and two friends were inspired to build their own high-quality, high-output sound system to help power Sydney’s thriving underground party scene. In addition, May regularly sends his music to London to be pressed to acetate, allowing him to play unique, all-vinyl sets of original material through his own custom-built system. He has performed at warehouse parties across Sydney, as well as powering the sound for events such as Picnic, Rimbombo, Yolk & Dungeon amongst others.

Endgrain’s La Junta EP marks the awaited return since May's debut EP last year. With more exciting offerings (just) around the corner, be sure to watch this space from the talented Sydney producer.

Endgrain’s La Junta EP is out December 14 on October Records.

Bandcamp Daily  your guide to the world of Bandcamp